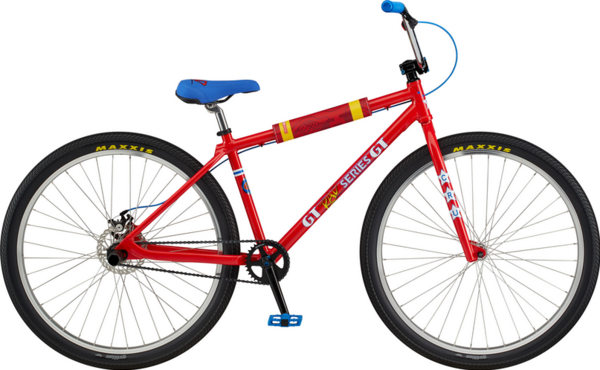 In partnership with Rad and the film’s 35th anniversary, GT set out to combine the trendsetting appeal of this era in pop culture with the booming Big BMX market – done the GT way! Rather than recreating a bike from the movie, GT took a fresh approach to the Pro Series 29 platform to create the limited-edition Rad Series bike. We’ve re-imagined Cru Jones as a bike and have included subtle details Rad movie fans will love.

* Subject to change without notice.